Elba, “a perfect set” of two novels by Joanna Scott. Interview with the American writer

Exploring news about Napoleon and island of Elba, I found  a very interesting article about this connection. It was about the book “Tourmaline” (Hachette Book Group, New York, 2003)  by the American writer Joanna Scott. Reading this book it was immediately evident the influence of the Elba and then I wrote to the writer, asking more informations and an interview.

Joanna Scott is Roswell Smith Burrows Professor of English at University of Rochester. The Manikin, one of her novels, is one of the three finalists for the 1997 Pulitzer Prize in fiction.

Here you can read the original interview with Joanna Scott

“Like all bodies of land Elba would continue to change. Everything on Elba would change, except the minerals.”

These words you wrote in “Tourmaline” are very strong, is this your real impression of Elba? Tourmaline gives an idea of complexity and spontaneity at the same time, like the island of Elba and the human “life”?

Can I ask you which is the reason or the case of your choice of Elba as set of your novel “Tourmaline” and then of “Liberation”?

For “Tourmaline,” the first of the two novels I set on Elba, I was intrigued that an island with such dramatically beautiful scenery served historically as a place of exile. Such antithetical qualities made it the perfect setting for me to follow the fictional Murdoch family. For Murray Murdoch in particular, Elba is both a place of refuge and a prison, where he is haunted by the memory of his past failures. I wrote “Liberation,” my second book set on Elba, after spending time on the island.  After a conversation with some residents about the war, I became aware of the chaos that was experienced during the period known as “the liberation,” and I felt compelled to address this subject through fiction.

In “Tourmaline” there are two chapters with the name of the ships “Undaunted” and “Inconstant”: the arrival of Napoleon on Elba and his departure. How much had been the fascination of Napoleon in this novel?

While writing “Tourmaline,” I kept imagining Napoleon on Elba. I imagined him plotting his escape while watching the beautiful sunsets. I imagined his pride and ambition. A character in the book named Francis Cape wonders about Napoleon, “Why would anyone want to leave?  How could the little tyrant have been so foolish?” The beauty of the island wasn’t enough for Napoleon–he had to conquer the world. By considering this period in the island’s history, when Napoleon was in exile, I could give my fictional characters a chance to think about their own ambitions.

Reading your novel I can see in my mind the imagine of many places of Elba, this is an amazing experience. Which is the reason of your great interest about history of the island of Elba?

I was fortunate to have had the chance to visit Elba on several occasions. My family and I lived in Firenze while I was writing “Tourmaline” and “Liberation,” and I visited Elba during different seasons. My favorite month on the island is March! I like to climb to the summit of Volterraio when there is a chill in the air.

Now the island of Elba celebrates the Bicentennial of Napoleon Bonaparte’s exile, what do you think about it?

I wish I’d been there to see Napoleon arrive on the island for a second time! 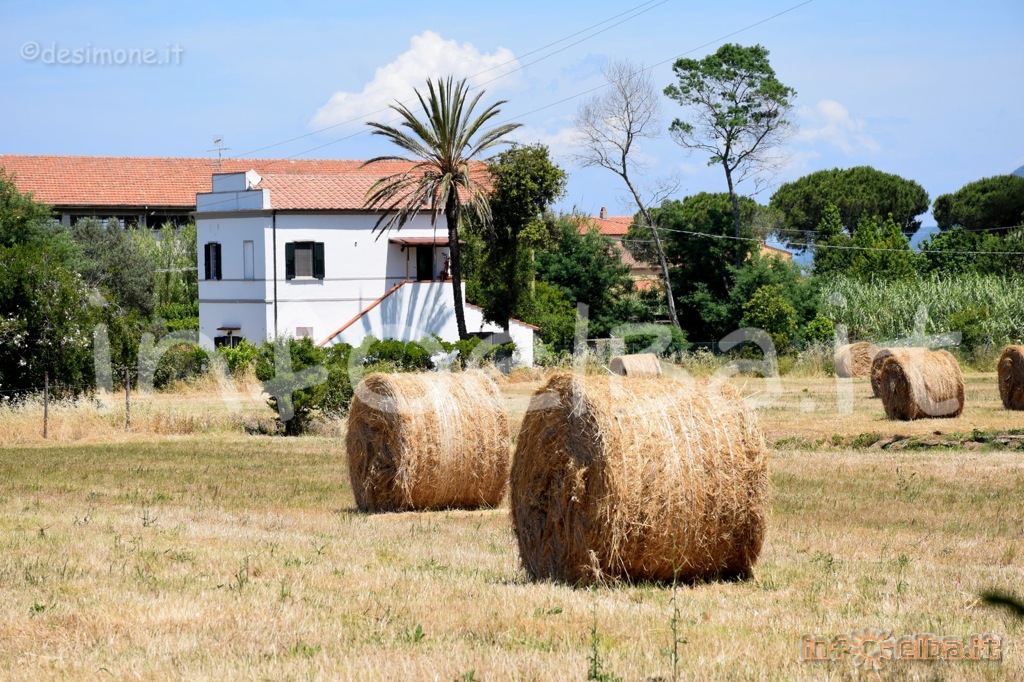